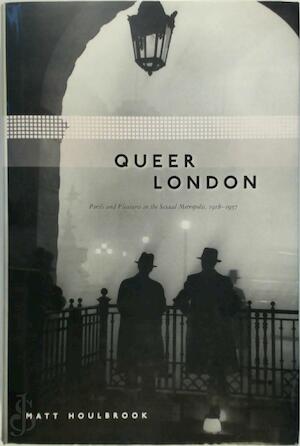 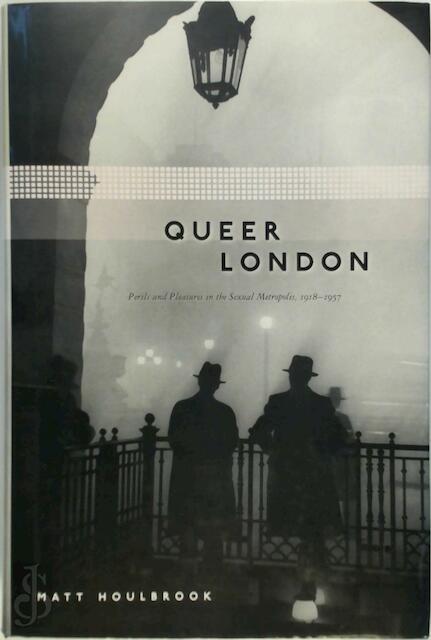 In August 1934, young Cyril L. wrote to his friend Billy about all the exciting men he had met, the swinging nightclubs he had visited, and the vibrant new life he had forged for himself in the big city. He wrote, "I have only been queer since I came to London about two years ago, before then I knew nothing about it." London, for Cyril, meant boundless opportunities to explore his newfound sexuality. But his freedom was limite: he was soon arrested, simply for being in a club frequented by queer men.

Cyril's story is Matt Houlbrook's point of entry into the queer worlds of early twentieth-century London. Drawing on previously unknown sources, from police reports and newspaper exposés to personal letters, diaries, and the first queer guidebook ever written, Houlbrook here explores the relationship between queer sexualities and modern urban culture that we take for granted today. He revisits the diverse queer lives that took hold in London's parks and streets; its restaurants, pubs, and dancehalls; and its Turkish bathhouses and hotels—as well as attempts by municipal authorities to control and crack down on those worlds. He also describes how London shaped the culture and politics of queer life—and how London was in turn shaped by the lives of queer men. Ultimately, Houlbrook unveils the complex ways in which men made sense of their desires and who they were. In so doing, he mounts a sustained challenge to conventional understandings of the city as a place of sexual liberation and a unified queer culture.

A history remarkable in its complexity yet intimate in its portraiture, Queer London is a landmark work that redefines queer urban life in England and beyond.

“A ground-breaking work. While middle-class lives and writing have tended to compel the attention of most historians of homosexuality, Matt Houlbrook has looked more widely and found a rich seam of new evidence. It has allowed him to construct a complex, compelling account of interwar sexualities and to map a new, intimate geography of London.”—Matt Cook, The Times Higher Education Supplement

Winner of History Today’s Book of the Year Award, 2006