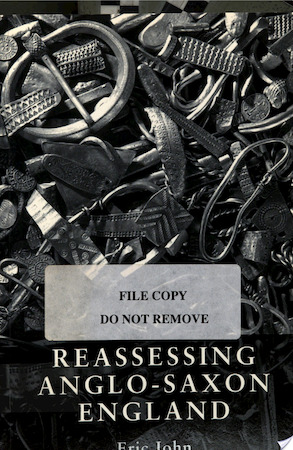 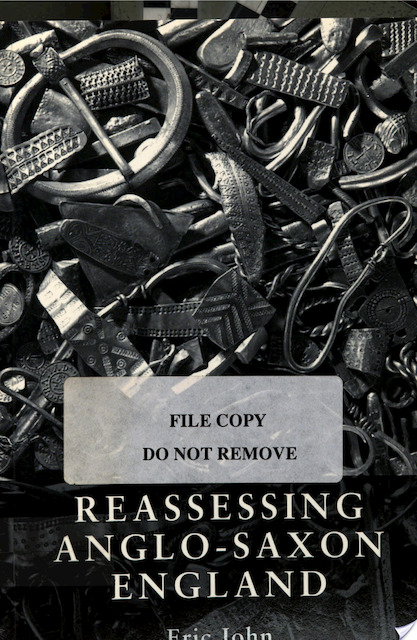 Eric John is one of the most distinguished and provocative of Anglo-Saxonists. This new and original analysis is the fruit of thirty years of scholarship and therefore has something of the nature of a testament. Mr John seeks to make use of social anthropological insight to understand the type of primitive people the Anglo-Saxons were and sets them in their European context. He starts at the beginnings of English society, looks then at Anglo-Saxon pagans, Mercian hegemony, English politics in the ninth century, the West Saxon conquest of England, Holiness and hubris, the restoration of learning, the ruin of the house of Cerdic, the northern empire and the avoidance of chaos.