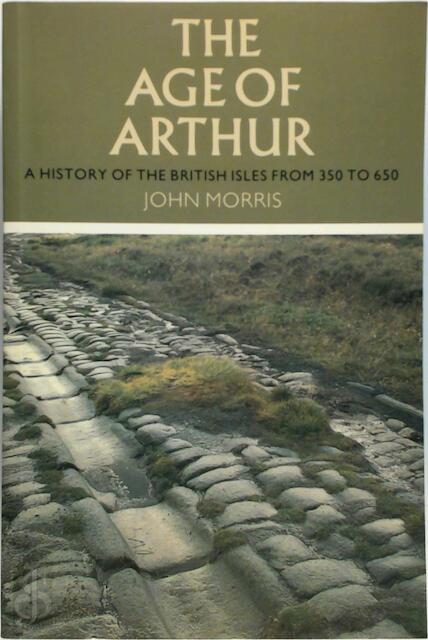 The Age of Arthur

A lifetime's scholarship enabled John Morris to recreate a past hitherto hidden in myth and mystery. He describes the Arthurian Age as 'the starting point of future British history', for it saw the transition from Roman Britain to Great Britain, the establishment of England, Scotland, Ireland and Wales from the collapse of the Pax Romana. In exploring political, social, economic, religious and cultural history from the fourth to the seventh century, his theme is one of continuity. That continuity is embodied in Arthur himself: 'in name he was the last Roman Emperor, but he ruled as the first medieval king.'