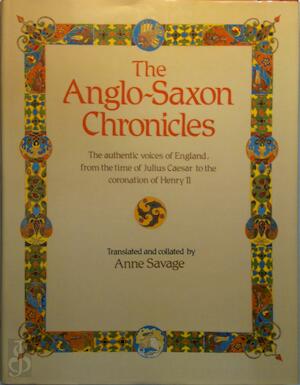 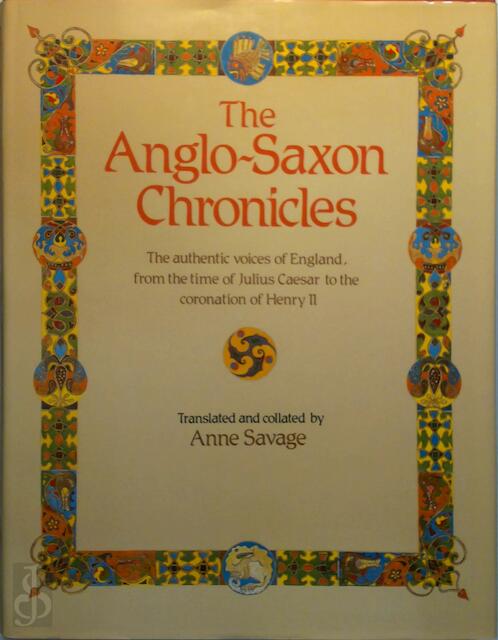 The authentic voices of England, from the time of Julius Caesar to the coronation of Henry II

The Anglo-Saxon Chronicle is a collection of annals in Old English chronicling the history of the Anglo-Saxons. The original ms. of the Chronicle was created late in the 9th century, probably in Wessex, during the reign of Alfred the Great. Multiple copies were made of that original which were distributed to monasteries across England, where they were independently updated. In one case, the Chronicle was still being actively updated in 1154. Nine mss survive in whole or in part, tho not all are of equal historical value & none of them is the original version. The oldest seems to have been started towards the end of Alfred's reign, while the most recent was written at Peterborough Abbey after a fire at that monastery in 1116. Almost all of the material in the Chronicle is in the form of annals, by year.