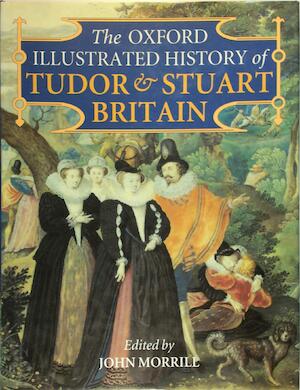 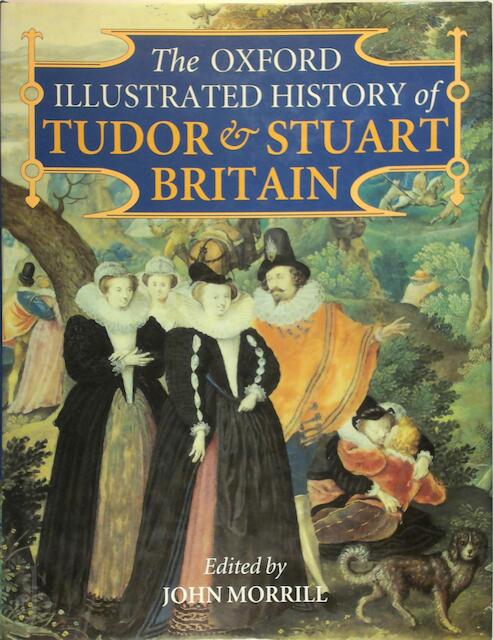 Britain under the reign of the Tudors and Stuarts was a country marked by extraordinary and dramatic change. These are the centuries of the Reformation, civil wars, and two revolutions; a time of upheaval that saw two monarchs, two wives of a king, and two Archbishops of Canterbury tried and executed; and a time of religious controversy that resulted in the torture or burning of hundreds of ordinary people. But this was also the time that marked the emergence of Britain as the most liberal and mature of European states, a politically significant era where monarchs based in southeast England imperfectly sought to extend their authority over the whole of the British archipelago. In this exciting and richly illustrated new work, eighteen leading scholars explore the political, social, religious, and cultural history of this tumultouous time.
The Oxford Illustrated History of Tudor and Stuart Britain chronicles the explosion of literacy and the printed word, transformations in landscapes and townscapes, new forms of wealth, new structures of power, and new forms of political participation that freed minds and broadened horizons in the generations from 1485 to 1689. We see the consolidation of England under the reign of the Tudors, with particular contributions in setting the pattern of local government from Henry VIII's two great ministers, Thomas Wolsey and Thomas Cromwell. And we witness the rise of litigation and the creation of the aristocracy alongside the inexorable increase in prominence of the English parliament, and, of course, the creation of the Church of England and the firestorm that the Reformation wrought. Here are the marital difficulties of Henry VIII, the events which brought Charles I to the scaffold, and the circumstances that drove James II to ignominious flight, as well as keen insights into the culture and society of average people and members of the royal courts.
From the maneuverings of rulers and powerbrokers, both religious and secular, to the profound social and cultural changes that affected the lives of ordinary men and women throughout Britain--indeed, throughout the world--The Oxford Illustrated History of Tudor and Stuart Britain offers the most authoritative history of this great age ever published for the general reader. For every student, scholar, and anglophile who ever wondered what it would be like to visit the royal court, this will be an indispensable volume.