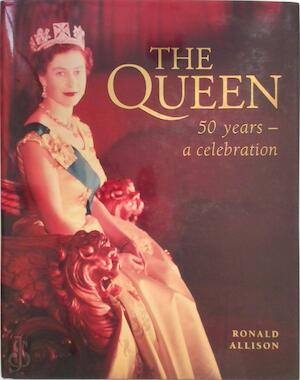 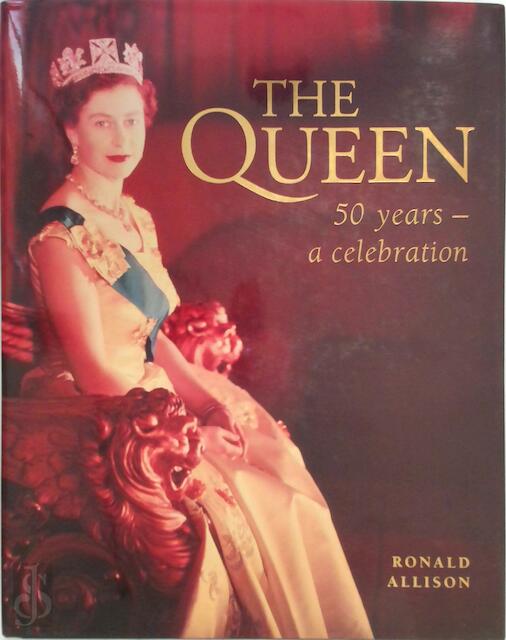 The years since Queen Elizabeth II came to the throne in 1952 have been well chronicled, coinciding as they do with the second half of the 20th century. Throughout these years, as statesmen and politicians have come and gone, the Queen has remained a constant figure of stability and reassurance. Taking her reign year by year, The Queen records how Elizabeth has so brilliantly managed to combine the roles of wife, mother, and grandmother with those of Head of State and Head of the Commonwealth. Her growing family, the Royal tours, the changing world around her are all superbly recorded here in words and photographs. Ronald Allison was the BBC’s Court Correspondent when, in 1973, he became Press Secretary to Her Majesty the Queen. He remained at Buckingham Palace until 1978, and he has since broadcast and written regularly on the monarchy and the royal family.