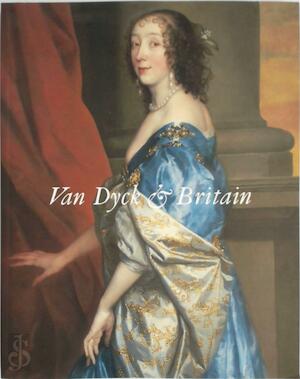 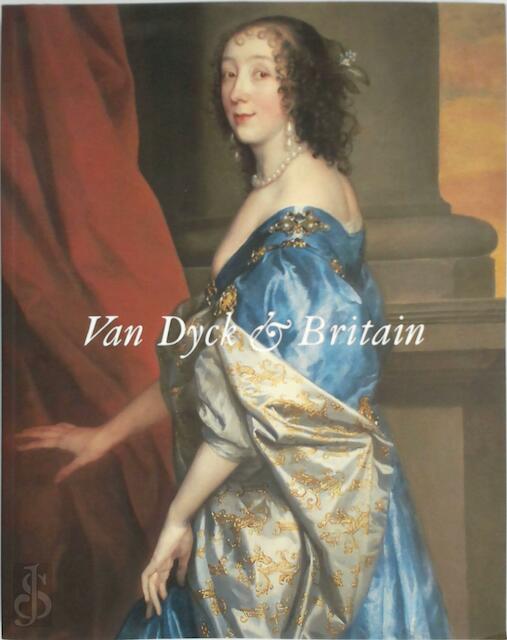 "Together with Holbein, Anthony van Dyck (1599-1641) is one of the most important names in British pre-18th century art. Born in Antwerp he was a precocious talent, rising swiftly to become the chief assistant to Peter Paul Rubens, then Northern Europe's most prominent painter. His importance to British art cannot be overstated; during the turbulent years of the reign of Charles I, he single-handedly reinvented portrait painting, leaving behind a legacy that would influence later generations." "Van Dyck first came to Britain in 1620 to work for James I. Between 1621 and 1627 he worked in Italy, adding to his clientele of wealthy patrons. Charles I recognised in van Dyck the potential to be the perfect creator of the royal image. The artist returned to London in April 1632 and was almost immediately knighted and provided with an enviable property and pension, becoming the chief painter of the court. His portraits of the royal family and courtiers, imbued with an understated --