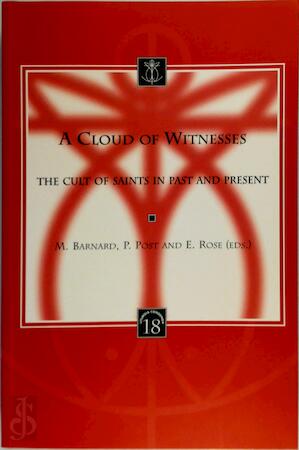 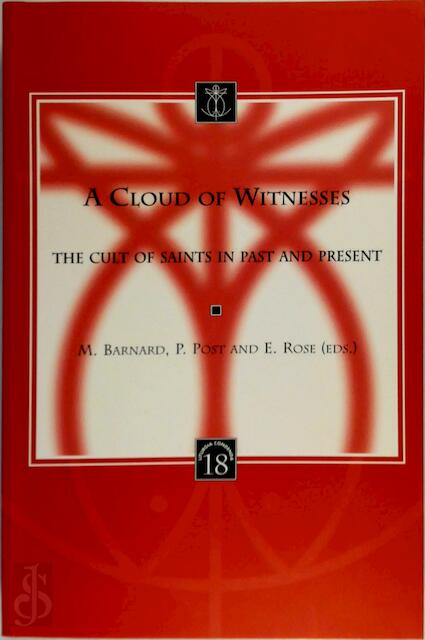 A Cloud Of Witnesses

The Cult Of Saints In Past And Present

From 11 to 16 August 2003, the nineteenth international congress of the Societas Liturgica was held in Veldhoven (the Netherlands), with as its theme A cloud of witnesses. Saints and role models in Christian liturgy . The present publication contains a collection of nineteen case studies reflecting the versatility of the congress in its variations and themes, its scope in time (from early Christian times to the present day), and the fact that many churches and religious communities as well as the Jewish tradition are represented. The collection contains a number of articles that reflect on subjects like the phenomenon of saintliness, heortology, the dimensions of time and space in ritual-liturgical practice, and saints and canonizations in the present-day Roman Catholic and Protestant church. The last section consists of contributions on saints and forms of saint's cult by a number of authors, based on their own religious communities, such as the Old Catholic Church, Anglican Church, Dissenting Free Church, Reformed Church and ecumenical movement. The editors of this collection have by way of an introduction compiled a historiographic-bibliographic overview relating to saints and their cults in various research domains, specifically within liturgical studies, also touching upon certain specific, and for this collection interesting, themes such as the position of the (cult of) saints in cultural and historical studies, Protestant traditions, and the Feminist Liturgical Movement.