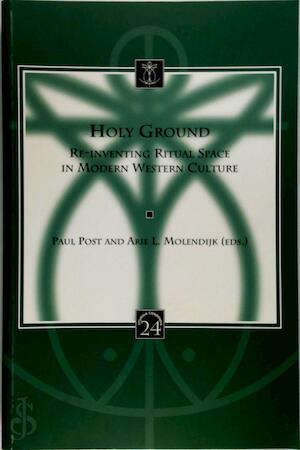 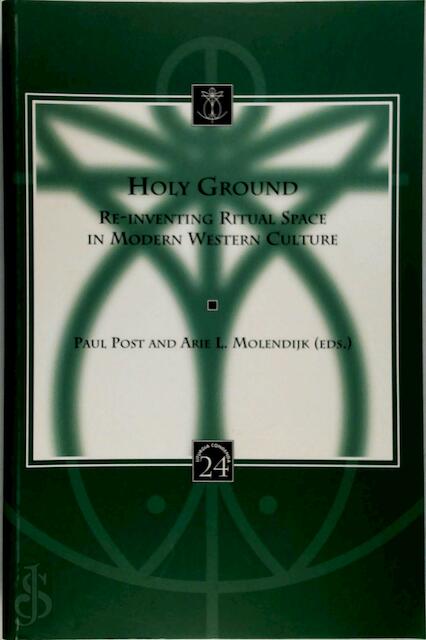 In contemporary Western culture ritual spaces are preserved, destructed and reconstructed. Examples are the rearrangement of churches, the rise of multi-religious urban ritual spaces, the remarkable vitality of places of pilgrimage and war cemeteries, and the growing popularity of lieux de memoire in general with their accompanying forms of 'topolatry' and 'geopiety'. This volume - initiated by a Dutch research group - explores the transformations of ritual space in the modern West from various angles. The first programmatic part of the book focuses on the research into the triad of space/place, ritual and religion/sacrality and the essentially contested notion of the sacred. The next set of contributions deals with the relations between memorial culture and place. American 'landscapes of tragedy', memorial sites for the filmmaker and journalist Theo van Gogh and the popular Dutch singer Andre Hazes, and the Cancer Memorial Forest in The Netherlands that commemorates the victims of this disease, are analysed in some detail. The third part of the book situates ritual space in the tension between tradition and modernity. The examples of redundant church buildings and rooms of silence, and especially the construction of a new Roman Catholic Cathedral in Oakland, California, show how people construct and re-invent ritual spaces. In the final part, the vicissitudes of Mormon temple space and the wide-spread phenomenon of people ritually throwing coins into water are explored from a cultural-anthropological perspective. The triangle place/space, ritual, sacrality/religion proves to be crucial in the exploration of the processes of re-inventing ritual space in modern Western culture. New forms of memorialization mixed with traditional elements, changing relationships between private and public, individual and collective, temporary and permanent dimensions, and the contested character of sacred spaces all point to a new religious dynamics, characterized by the processes of individualisation, emotionalisation and de-institutionalisation.