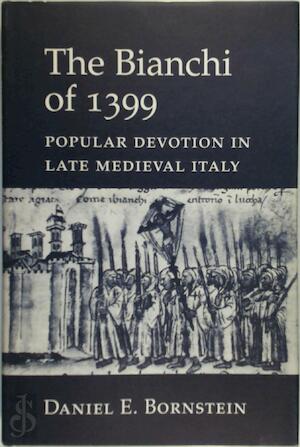 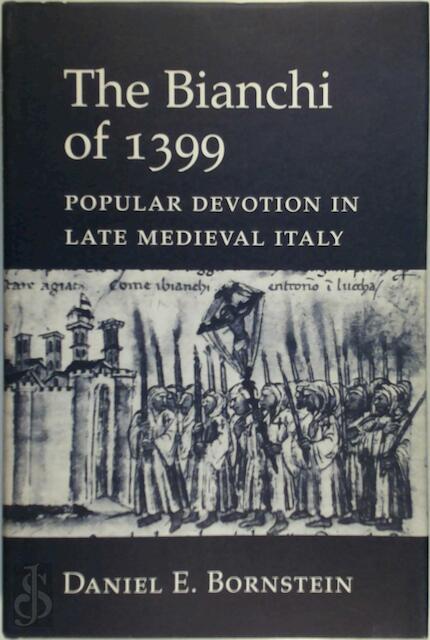 In the summer of 1399 a wave of popular devotion swept through Italy from the Alps to Rome. Men, women, and children from city and countryside joined in pious processions lasting nine days. Dubbed "Bianchi" because of their white robes, they listened to sermons, sang hymns, observed dietary restrictions, and prayed for "peace and mercy." Daniel E. Bornstein reconstructs the history of the Bianchi in unparalleled detail, and his conclusions offer new insight into the character of late medieval Christianity.
Drawing on a wide range of sources including diaries, hymns, and government reports, Bornstein offers nuanced analyses of both the spiritual and the political dimensions of the movement. After describing the origins of the Bianchi as a movement concerned with the conflict and violence of the age, he traces its spread through Italy, paying particular attention to local variations. Focusing on the relationship between lay participants and ecclesiastical authorities, Bornstein demonstrates that the Bianchi represent what might be called a popular orthodoxy - a spontaneous and deeply sincere rallying to the approved beliefs and traditional practices of the church. In conclusion, he argues that scholars who have assumed a sharp division between lay and clerical religion in the late Middle Ages have misconstrued the development of Christianity in fundamental ways.