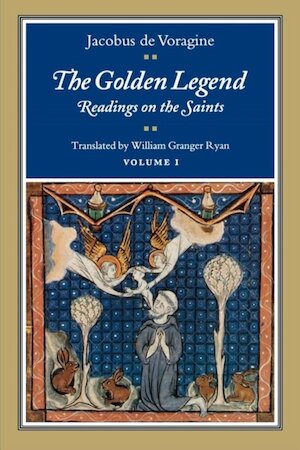 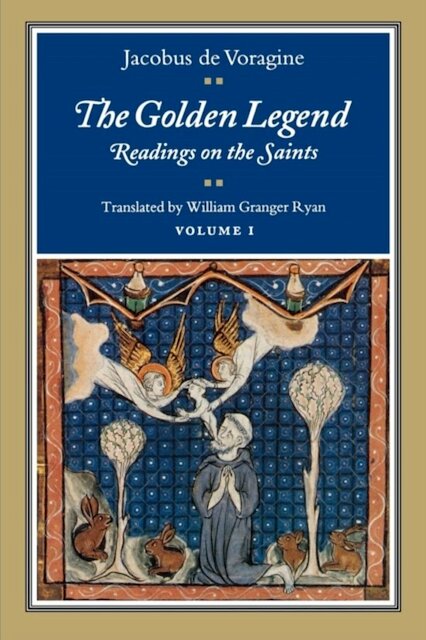 The Golden Legend - Volume I

Readings on the Saints

Depicting the lives of the saints in an array of both factual and fictional stories, The Golden Legend was perhaps the most widely read book, after the Bible, during the late Middle Ages. In his new translation, the first in modern English of the complete text from the Graesse edition, William Granger Ryan captures the immediacy of this rich, image-filled work, and offers an important guide for readers interested in medieval art and literature and in popular religious culture more generally.