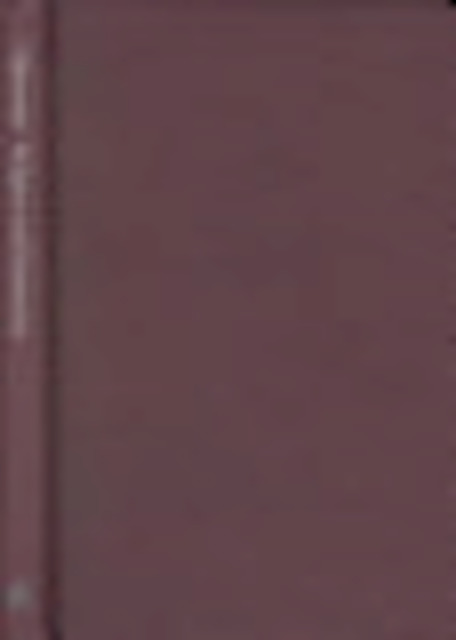 Essays on Reason, God, and Modernity

This important new volume brings together Jürgen Habermas's key writings on religion and religious belief. In these essays, Habermas explores the relations between Christian and Jewish thought, on one hand, and the Western philosophical tradition on the other. He often approaches these issues through critical encounters with the work of others, including Walter Benjamin, Martin Heidegger, Johann Baptist Metz, and Gershom Scholem.In an introduction written especially for this volume, Eduardo Mendieta places Habermas's engagement with religion in the context of his work as a whole. Mendieta also discusses Habermas's writings in relation to Jewish Messianism and the Frankfurt School, showing how these essays reflect an important yet often neglected dimension of critical theory. The volume concludes with an original extended interview that examines Habermas's current views on religion and modern society.