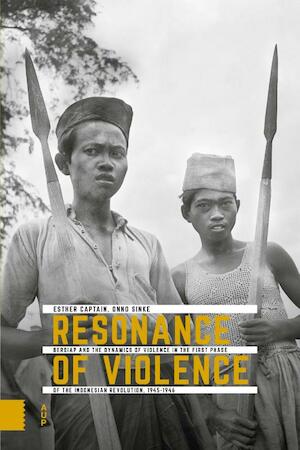 Bersiap and the Dynamics of Violence in the First Phase of the Indonesian Revolution, 1945-1946

The battle cry ‘Bersiap!’ resounded in numerous cities and towns across Indonesia during the first months following the declaration of independence on August 17, 1945. Heard from all sides, this call to ‘stand by’ for the young nation’s fight for freedom marked the start of the Indonesian national revolution, heralding a period of extreme violence. These acts of violence were aimed primarily against civilians and served no military purpose. Resonance of Violence outlines the dynamics of this extreme violence in which Indonesian groups took up arms against Indo-Europeans, Moluccans, Dutch and Chinese, but also against Japanese civilians and both Japanese and British (or British Indian) soldiers. The authors expressly situate this terrifying period within the wider context of mutual Indonesian violence and the use of violence by the Japanese, British and Dutch against Indonesian citizens. Java, Sumatra, and other islands are discussed in the book, as well as the complex issue of the number of victims. Finally, they discuss the development of the term "bersiap" over the past 75 years, which grew into a key concept in the Netherlands to describe the earliest phase of the Indonesian War of Independence.