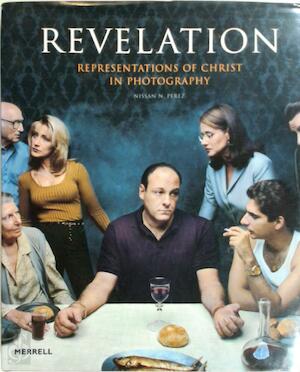 In the course of the development of photography individual artists have made frequent use of Christian iconography, and some of the resulting images have become milestones in the history of the medium. Despite this, however, there has never been a comprehensive survy of this fascinating and intriguing aspect of photography - never, that is, until now. While addressing the issue of the influence of other art forms on photographic representations of Christ, this book also examines the independent evolution of photography's tradition of portraying scenes from the New Testament over a century and a half of image-making. The entire photographic tradition of representing Christ is explored, including the representation of Christ in films. From the contemplative to the controversial, the images represent the work of an outstanding cast of international photographers, including Paul Strand, Julia Margaret Cameron, Man Ray, Lewis Hine, Robert Mapplethorpe, Pierre et Gilles, Annie Leibovitz, Sam Taylor-Wood and many others. This is a landmark publication that fills an important gap in the history of visual culture.