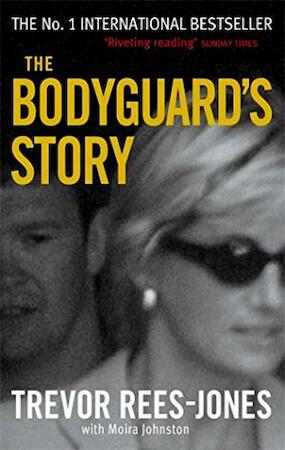 Trevor Rees-Jones was a young man who liked his job. He served on the security team of Mohamed Al Fayed.

As bodyguard for Fayad's son, Dodi, Rees-Jones was with him and his companion, Princess Diana, for their summer romance - a romance played out to the tune of the paparazzi; and in the fatal car crash which tragically killed them both.

Despite horrific injury and traumatic surgery, Trevor survived - only to have to fight on as his boss's grief at the loss of his son turned into a desperate hunt for culprit and conspiracy.

By the end of this profoundly gripping and moving story Trevor moves on, emerging from the centre of the storm, his honour and dignity intact.