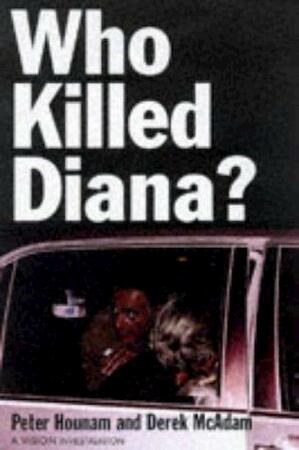 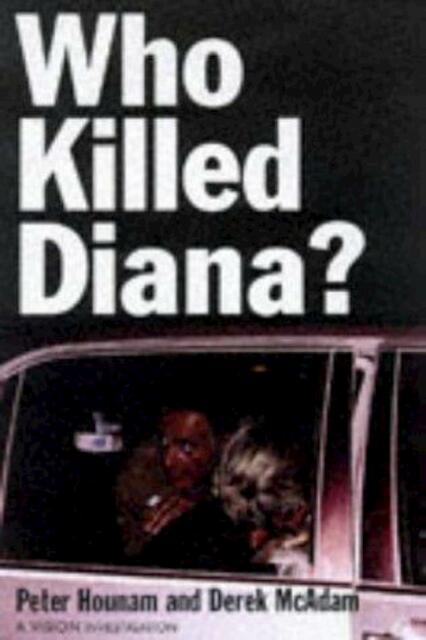 Poses questions about the conflicting testimonies and many suspicious factors, and condemns the silence in France and Britain about what really happened. This book aims to cast doubt on the assumption that the driver was 3 times over the legal limit. It assembles the evidence that Diana and Dodi had become a threat to the British Establishment.