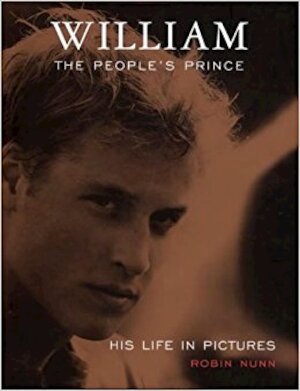 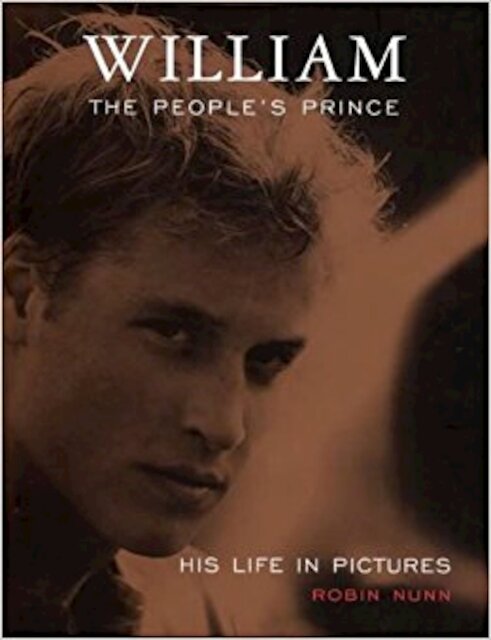 His life in pictures

Employing pictures and words to examine the life of Prince William, this book reveals who he is and how being born into the Royal family, the tragic loss of his mother and the expectations of the people and institutions of the United Kingdom have shaped him. Published to coincide with his 21st birthday on the 21st of June 2003, the book is both a timely examination of a fascinating young man and a collection of images of a handsome and highly photogenic subject. the life of the young Prince, highly illustrated with a large array of images - many published here for the first time - from the time of Diana's pregnancy to the Prince's public appearances at the beginning of 2003. As well as describing the life of the eventual heir to the throne, a number of fascinating themes are also explored, including the extraordinary degree of normality Diana was determined to bring to both of the young Princes' early upbringing and the devastating effect the loss of Diana has had; the uneasy relationship between Prince William and the media and an examination of the workings of the Press Complaints Commission and its largely successful attempts to control the media's access to the Princes; the Royal Family's relationship with the other European Royals and the constant speculation that Prince William is destined to marry Princess Madeleine of Sweden. The latter part of the book is given over to a gallery of images of Prince William, both formal and informal. the British Royal family since the early 1970s in every corner of the world.