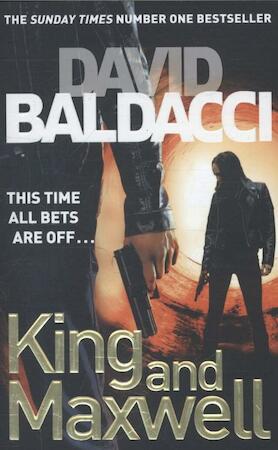 Tyler Wingo has asked ex-Secret Service private investigation team Sean King and Michelle Maxwell to look into his father’s death. Sam Wingo, a soldier in Afghanistan, was reported killed in action but Tyler received an email from him after he supposedly died. But as they investigate, it rapidly becomes clear that they have stumbled upon something connected to the very highest levels of power.