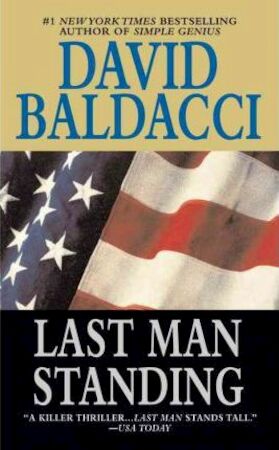 Haunted by the slaughter of the fellow members of his FBI Hostage Rescue Team in an ambush in which he was the sole survivor, FBI agent Web London becomes the target of suspicion and an investigation into the incident and joins forces with an unlikely ally to find the killer of his friends, before the killer can find him, instead. Reprint.