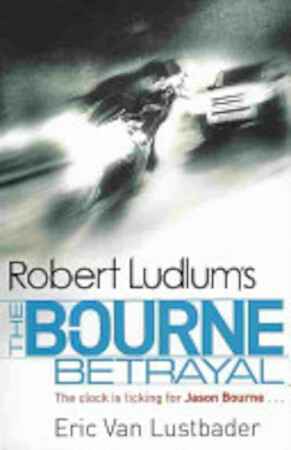 Jason Bourne is back in the forthcoming major motion picture starring Matt Damon and Alicia Vikander. Go back to where it all began for Bourne in his original adventures.

Jason Bourne takes a mission to rescue his only friend in the CIA, Martin Lindros, who disappeared in Africa while tracking shipments of yellowcake uranium.

Once safely back in America, Lindros persuades Bourne to help track the money trail of terrorists buying the nuclear material. Bourne agrees - but soon suffers from confusing flashbacks of unfamiliar places and events. Is someone brainwashing him in order to throw him off the trail?

Worse still, is the man he saved really Martin Lindros? Now Bourne is on his own - gathering evidence, while trying to stay one step ahead of the terrorists who are determined to destroy the USA...