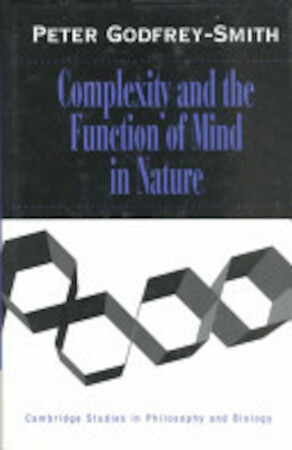 Complexity and the Function of Mind in Nature

This book is a further contribution to the series Cambridge Studies in Philosophy and Biology. It is an ambitious attempt to explain the relationship between intelligence and environmental complexity, and in so doing to link philosophy of mind to more general issues about the relations between organisms and environments, and to the general pattern of "externalist" explanations. This is a highly original philosophical project that will appeal to a broad swath of philosophers, especially those working in the philosophy of biology, philosophy of mind, and epistemology.