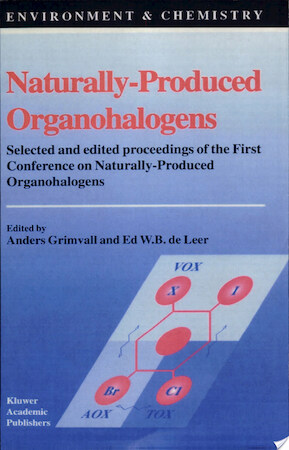 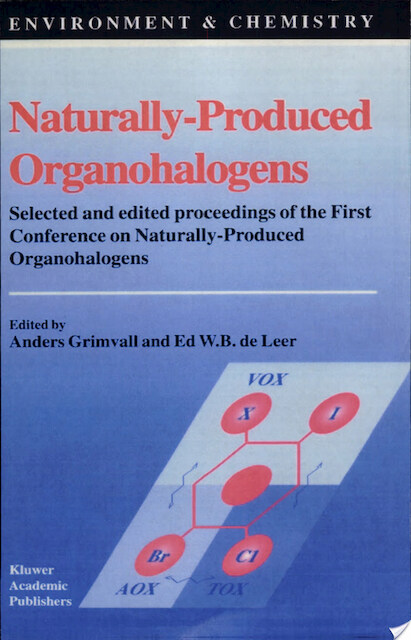 Should the production and use of chlorine and all chlorinated organic compounds be halted, in view of their adverse effects on the environment and human health?
Those in favour argue that certain chlorinated compounds (PCBs, DDT, CFCs, etc.) have large negative environmental effects. The use of chlorine in disinfectants leads to the production of chloroform, while bulk products (PVC) contribute to the production of chlorinated dibenzo-p-dioxins and dibenzofurans when they are burned.
Those against argue that chlorine and many chlorinated compounds are essential in the control of human health (the prevention of disease transmitted through drinking water that has not been disinfected), and that chlorinated compounds are indispensable intermediates in many production processes, representing a vast economic value.
But such discussions often ignore the fact that Nature contributes significantly to the production of chlorinated organic compounds. More than 1000 such compounds are known, and their contribution to the biogeochemical cycling of chlorine is underestimated. Chlorine is organically bound in large quantities to humic materials, and natural production mechanisms are known for low molecular weight compounds (methyl chloride, chloroform, chlorinated dibenzo-p-dioxins and dibenzofurans). The role of these compounds in the environment is largely unknown.
Naturally-Produced Organohalogens gives a complete overview of the present state of knowledge on the subject, giving a much needed balance to the argument sketched out above.