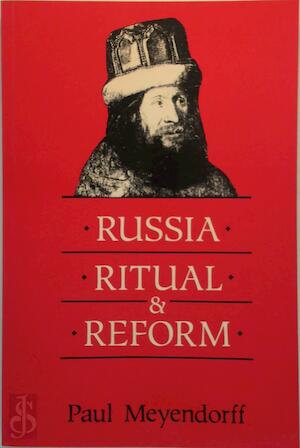 The Liturgical Reforms of Nikon in the 17th Century

The reform of the liturgical books conducted in Muscovite Russia in the mid-17th century was an alignment of Russina liturgical usage with contemporary Greek practice. Historians have up to now generally accepted the official interpretation of the reform as a correcting made on the basis of ancient Greek and Slavic sources. In fact, the reform was based exclusively on contemporary sources chiefly the 1602 Venice Euchologion (Greek) and 17th century South-Slavic editions from Kiev and Striatin. Far from being a return to sources, or a correction, the reform consisted simply in the uncritical transposition of contemporary Greek practice onto Russian soil.