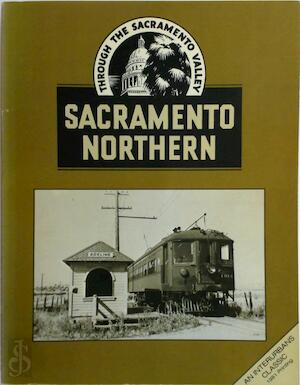 Through the Sacramento Valley - Interurban Special 26

The definitive survey of the Sacramento Northern Electric Railway, once the world's longest interurban. The line ran between San Francisco and Chico, California, providing an amazing variety of scenery along the way -- from quite rural towns to the heart of SF. This volume covers the North End (the Northern Electric and its successor, the Sacramento Northern Electric), the South End (the Oakland, Antioch & Eastern and its successor, the San Francisco-Sacramento Railroad) followed by a thorough discussion of life after the two sections merged to form the Sacramento Northern Railway. The facilities, power plants, operation, financial data, equipment, passenger (street car lines) and freight businesses, the construction of the Bay Bridge -- all are covered in fascinating detail. Illustrated throughout with black and white photos. With several maps as well as timetables, tickets, advertisements and other ephemera.