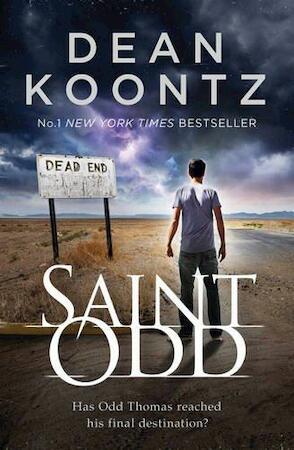 The future is haunting Odd Thomas.

The carnival has returned to Pico Mundo, the same one that came to town when Odd was just sixteen. Odd is drawn to an arcade tent where he discovers Gypsy Mummy, the fortune-telling machine that told him that he and Stormy Llewellyn were destined to be together forever.

But Stormy is dead and Pico Mundo is under threat once more. History seems to be repeating itself as Odd grapples with a satanic cult intent on bringing destruction to his town. An unseasonal storm is brewing, and as the sky darkens and the sun turns blood-red, it seems that all of nature is complicit in their plans.

Meanwhile Odd is having dreams of a drowned Pico Mundo, where the submerged streetlamps eerily light the streets. But there's no way Pico Mundo could wind up underwater . . . could it?