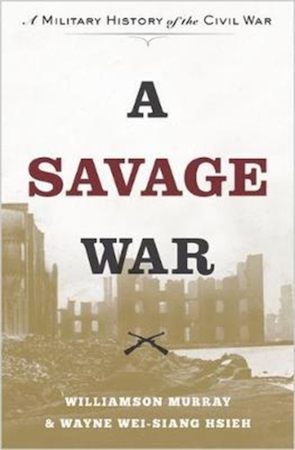 A military history of the civil war

The Civil War represented a momentous change in the character of war. It combined the projection of military might across a continent on a scale never before seen with an unprecedented mass mobilization of peoples. Yet despite the revolutionizing aspects of the Civil War, its leaders faced the same uncertainties and vagaries of chance that have vexed combatants since the days of Thucydides and the Peloponnesian War. A Savage War sheds critical new light on this defining chapter in military history.