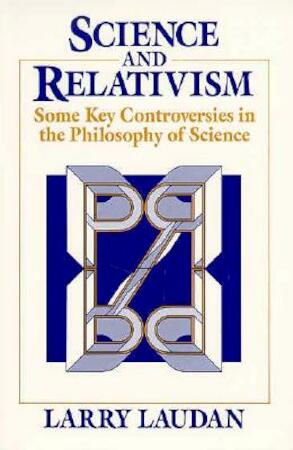 Science & Relativism: Some Key Controversies in the Philosophy of Science

In recent years, many members of the intellectual community have embraced a radical relativism regarding knowledge in general and scientific knowledge in particular, holding that Kuhn, Quine, and Feyerabend have knocked the traditional picture of scientific knowledge into a cocked hat. Is philosophy of science, or mistaken impressions of it, responsible for the rise of relativism? In this book, Laudan offers a trenchant, wide-ranging critique of cognitive relativism and a thorough introduction to major issues in the philosophy of knowledge.