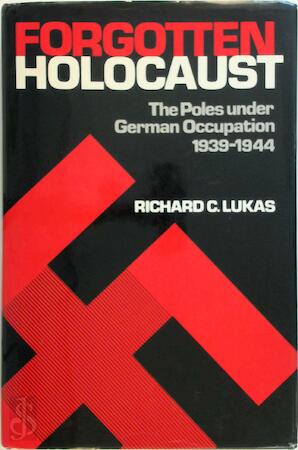 Emphasizes that the Polish people, like the Jews, were victims of a German war of annihilation which nearly succeeded. While some Poles helped Jews, others helped the Germans to hunt them down. However, these were condemned by the Polish underground. Ch. 5 (pp. 121-151) argues that Polish failure to save the Jews was due not to antisemitism but rather to preoccupation with their own survival and lack of mutual social contacts. Contends that Polish antisemitism was mainly an expression of resentment against Jewish economic domination, matched by Jewish discrimination against Poles. Poles resented the Jewish welcome of the Soviets in 1939. Up to 1942, they believed that the Jews were relatively safe in the ghettos. also denies "exaggerated" accusations of antisemitism in the Anders Army. Ch. 6 (pp. 152-181) describes actions of the government-in-exile on behalf of the Jews; denies that the Home Army failed to help the Warsaw ghetto fighters.