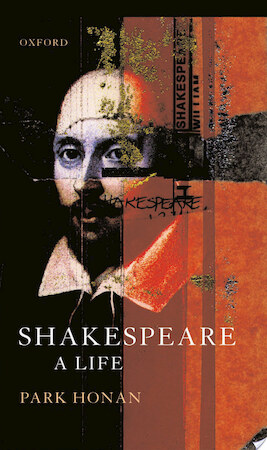 In the last ten years, virtually every previously known fact about Shakespeare has been modified by new research. Park Honan draws on this new information to dramatically alter our perceptions of the actor, poet, and playwright.
Here is virtually all that can be factually known or reasonably speculated about Shakespeare's life. Readers will find a vivid picture of what Shakespeare's childhood might have been like in the small English town of Stratford, which had but a dozen streets in 1560. We meet his father, John Shakespeare, the glovemaker of Henley Street, who rose to the office of High Bailiff and Justice of the Peace before he was beset by financial difficulties. There is a fascinating portrait of London and of the life of an Elizabethan actor (a neophyte Shakespeare may have had to learn as many as a hundred small parts per season). Honan casts new light on the young poet's relationships--his early courtship of Anne Hathaway, their marriage, his attitudes to women such as Jennet Davenant, Marie Mountjoy, and his own daughters--illuminating Shakespeare's needs, habits, passions, and concerns. The author shows in fresh detail that Shakespeare was well acquainted with violent crime and murder in daily life. And he also examines the world of the playing companies--the power of patronage, theatrical conditions, and personal rivalries--to reveal the relationship between the man and the writing.
Park Honan's Shakespeare casts new light on a complex and fascinating life, illuminating Shakespeare's extraordinary development into the greatest dramatist of his or any age.