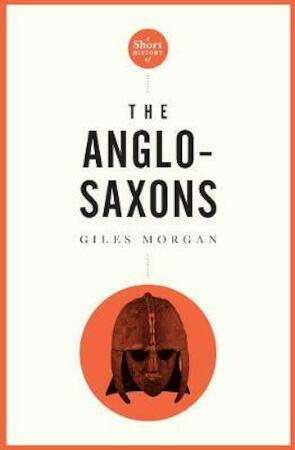 Short history of the anglo-saxons

This traces the fascinating history of the Anglo Saxons, from the early European migrants from tribes such as Angles, Saxons and Jutes who travelled mainly to Britain after the end of Roman rule in 410, to the dramatic end at the Battle of Hastings. It covers their various kingdoms as well as the numerous attacks on the prosperity and successes of the Anglo-Saxons bypeoples such as the Vikings. From popular fiction such as The Hobbit to Game of Thrones to the world language of English, the continuing influence of the Anglo-Saxons can be found in many modern societies today.