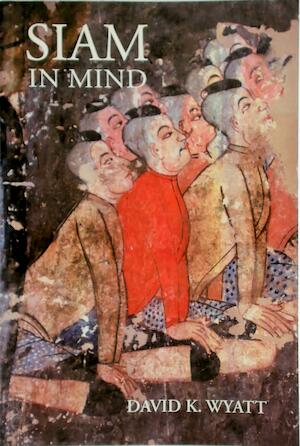 This slim volume takes the reader on a fascinating stroll through Thailand's intellectual history -- the thoughts of the people of Siam, and the products of their thought, through history. It is a series of informal sketches, gleaned over years of historical research and stored away for rumination and reflection by one of the foremost historians of Thailand. Wyatt muses about these pieces of history, revealing some of the creative thinking that has been going on in the minds of ordinary and nameless people as well as great and well-known thinkers in Siam for the past thirteen hundred years. A variety of new thought -- political, religious, and artistic -- has arisen in all sorts of contexts: warfare, trade, administration, and farming, to name a few. Collected here is a valuable historical sampling of these new ideas from the many different regions of what we think of today as Thailand. The author touches upon political and religious thought, but also upon such "artistic" thought as that demonstrated in novels, paintings, and historical writing. It includes both people whom we might think of as conservative and royalist and those who usually are thought of as non-conforming. David K. Wyatt is the John Stambaugh Professor of History at Cornell University.