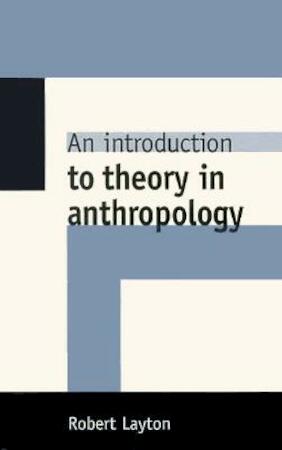 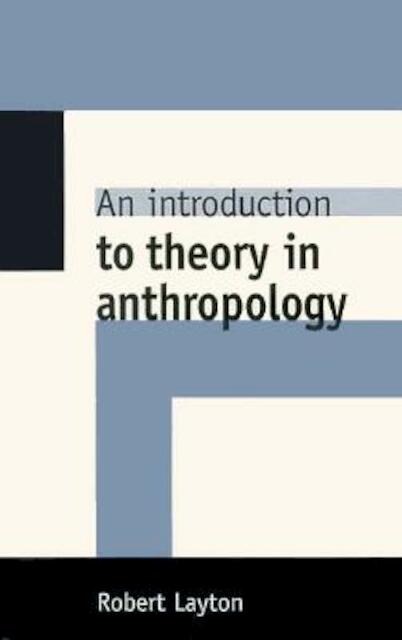 An Introduction to Theory in Anthropology

In this innovative introduction, Robert Layton reviews the ideas that have inspired anthropologists in their studies of societies around the world. An Introduction to Theory in Anthropology provides a clear and concise analysis of the theories, and traces the way in which they have been translated into anthropological debates. The opening chapter sets out the classical theoretical issues formulated by Hobbes, Rousseau, Marx and Durkheim. Successive chapters discuss Functionalism, Structuralism, Interactionist theories, and Marxist anthropology, while the final chapters address the competing paradigms of Socioecology and Postmodernism. Using detailed case studies, Professor Layton illustrates the way in which various theoretical perspectives have shaped competing, or complementary, accounts of specific human societies.