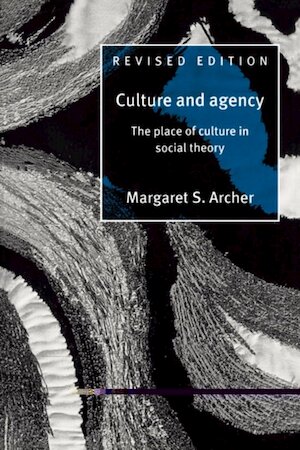 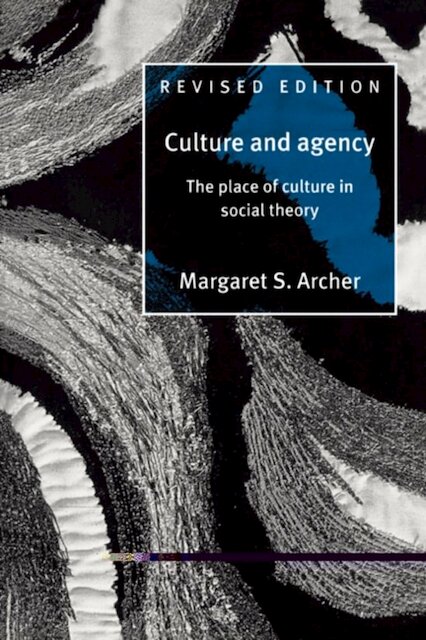 The Place of Culture in Social Theory

"People inescapably are shaped by the culture in which they live, while culture itself is made and remade by people. Human beings in their daily lives feel a genuine freedom of thought and belief, yet this is unavoidably constrained by cultural limitations -- such as those by language spoken, the knowledge developed and the information available at any time. Margaret Archer's Culture and Agency, first published in 1988, proved a seminal contribution to the case for the relatively autonomous role of culture in sociological thought. Described in Sociological Review as 'a timely and sophisticated treatment', the book showed that the 'problems' of culture and agency, on the one hand, and structure and agency, on the other, could be solved using the same analytical framework. In this revised edition of Culture and Agency, incorporating two new chapters, Margaret Archer contextualises her argument in 1990s cultural sociology and links it explicitly to her latest book, Realist Social Theory: The Morphogenetic Approach (Cambridge University Press, 1995). A third volume is planned, and together they will constitute a major statement on culture and society by one of the world's leading social theorists" --