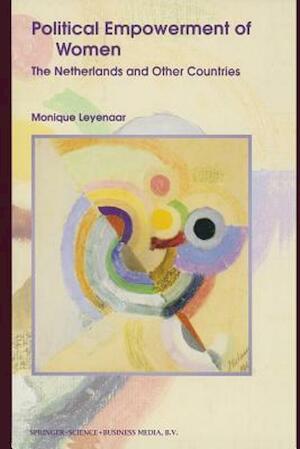 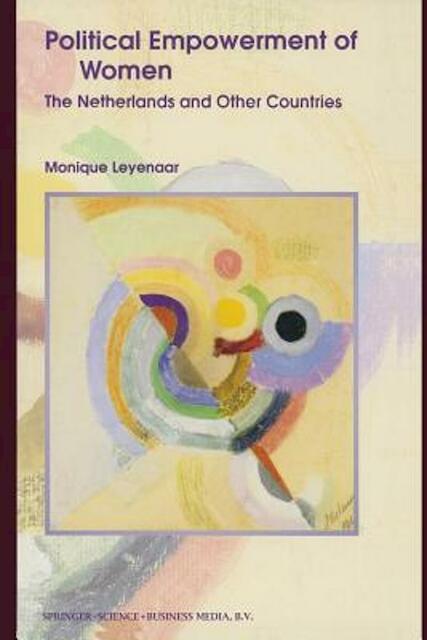 The Netherlands And Other Countries

The problem of ensuring that women are at the heart of political decision-making is now very topical in Europe. This is because, despite all of the international agreements, the research, the recommendations and the untold other efforts, the participation of women in political bodies remains low in most European countries. European governance, in short, still fails to include 50 per cent of women in its political decision-making. Why do political leaders attach importance to this issue? The under-representation of women in national parliaments poses a problem in terms of both the practice and the theory of politics. In practical terms, the under-representation of women in political leadership is even more remarkable when one realizes that women have succeeded in gaining access to other sectors of society in many European countries. Moreover, equality between men and women is now a leading political principle all over Europe. Taking part in decision-making however, in politics as well as in the private sector, typically remains a male privilege. This book explains the high level of current concern for the under-representation of women in politics. It explores the reasons behind recent favourable attitudes towards sharing political power with women in the Netherlands, and in other European countries. It identifies the many obstacles and strategies and it points out future expectations about the representation of women in Europe. Under which circumstances can political players be influenced to change institutions and procedures in favour of newcomers to politics. The current crisis of politics' opens a window of opportunity for changing the underlying male-biased structures.