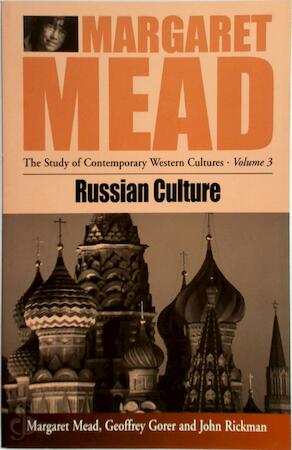 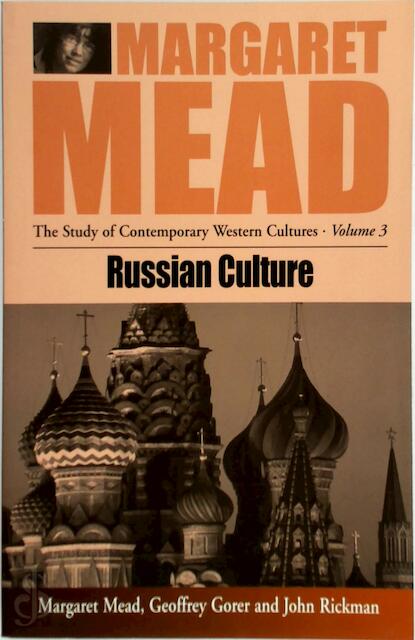 The Study of Contemporary Western Cultures

This volume brings together two classic works on the culture of the Russian people which have been long out of print. Gorer's Great Russian Culture and Mead's Soviet Attitudes towards Authority: An Interdisciplinary Approach to Problems of Soviet Character were among the first attempts by anthropologists to analyze Russian society. They were influential both for several generations of anthropologists and in shaping American governmental attitudes toward the Soviet Union during the Cold War period. Additionally they offer fascinating insights into the early anthropological use of psychological data to analyze cultural patterns.