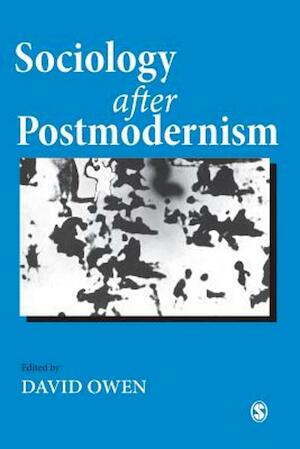 Postmodernism is frequently described as dealing a death-blow to sociology. This book, however, argues that it is a mistake to conceive postmodernism in terms of a fatal attack upon what sociologists do. The contributors locate the identity of sociology after' postmodernism as a contested site which opens up the possibility of re-imagining the enterprise of sociology. They show how this re-imagination might be conducted and trace some of the key potential consequences.