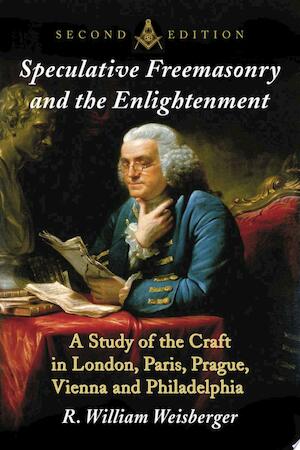 Speculative Freemasonry and the Enlightenment

Freemasonry began with stonemasons in the Middle Ages experiencing the decline of cathedral building. Some guilds invited honorary memberships to boost their numbers. These usually highly educated new members practiced symbolic or "speculative Freemasonry." The new Masonic lodges and learned societies offered their growing numbers of Protestant, Catholic and Jewish members an understanding of deism, Newtonian science and representative government, and of literature and the fine arts. This work describes how Masons on both sides of the Atlantic were mostly either enlighteners, political reformers or moderate revolutionaries. They offered minimal support to radical revolutionary ideas and leaders.