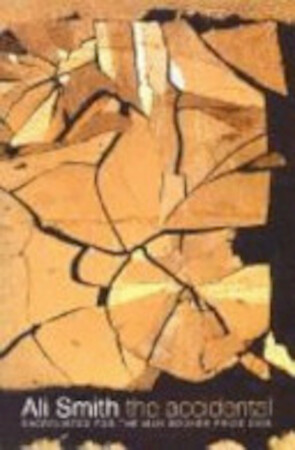 'I was born in the year of the supersonic, the era of the multistorey multivitamin multitonic, the highrise time of men with the technology and women who could be boinic, when jump-jets were Harrier, when QE2 was Cunard, when thirty-eight feet tall the Princess Margaret stood stately in her hoverpad, the annee erotique was only thirty aircushioned minutes away and everything went at twice the speed of sound. I opened my eyes. It was all in colour. It didn't look like Kansas any more. The students were on the barricades, the mode was maxi, the Beatles were transcendental, they opened a shop. It was Britian. It was great.' Ali Smith's Hotel World was shortlisted for the Booker and Orange prizes in 2001. In this new novel, she goes even further in developing her unique and brilliant literary voice.