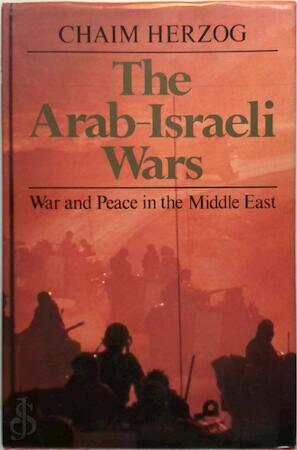 Israel was born in battle. No sooner had independence been declared than seven Arab armies invaded the tiny, nascent state -- bent on its destruction. The tragedy of the Middle East had begun. This book tells the story of Israel's epic struggle to survive, through the vicissitudes, mistakes, triumphs and tragedies of four wars. It provides a blow-by-blow account of one of history's most bitter and enduring conflicts -- Arab versus Jew. As well as describing each campaign in absorbing and incisive fasion -- replete with desperate defensive actions against massive odds in isolated settlements, high-speed armored battles and breath-taking strategy, with the human elements of daring and self-sacrifice -- Herzog highlights the personal and political struggles that have determined the course of Middle East history. - Jacket flap.