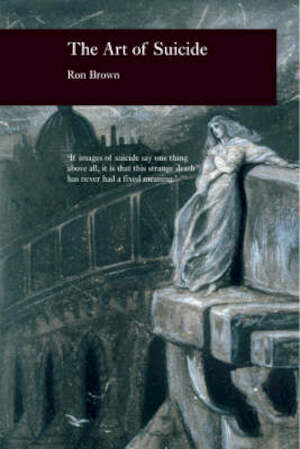 The Art of Suicide

This is a history of the representation of suicide from the ancient world to its decriminalization in the 20th century. After looking at instances of voluntary death in ancient Greece and the famous tale of the lovers Pyramus and Thisbe, Ron Brown moves on to discuss the contrast between the extraordinary absence of such figures in early Christianity and the proliferation of images of biblical suicides in the late Medieval era. He emphasizes how differing attitudes to suicide in the early modern world slowly merged together, and pays particular attention to the one-time chasm between so-called heroic suicide and the "crying crime" of self-destruction. In very good condition.