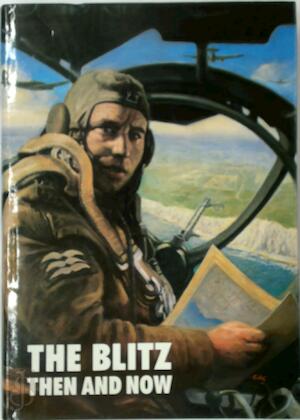 The Blitz Then and Now

This volume covers the first year of World War II, the period from phoney war to total war: September 3rd, 1939 to September 6th, 1940. Beginning with endless air raid warnings and a sense of unreality, it was a phase which was to culminate in Hitler threatening to raze Britain's cities to the ground. As a direct source of the day-to-day effects of Luftwaffe operations over Britain at the time, the book utilizes extracts from the 24-hour log compiled by the Ministry of Home Security, and this provides a contemporary diary of events as they affected the Home Front. These entries ideally form the setting for a detailed record of the losses sustained by the Luftwaffe over Britain and within sight of land: a barometer of the air war, showing clearly the changing climate of hostilities. Every German crash on land is listed with its crew, and footnotes are included on all the crash sites which are known to have been investigated or excavated since the end of the war, together with photographs of some interesting discoveries. Also featured are articles by historians and eyewitnesses that interspace the daily happenings.