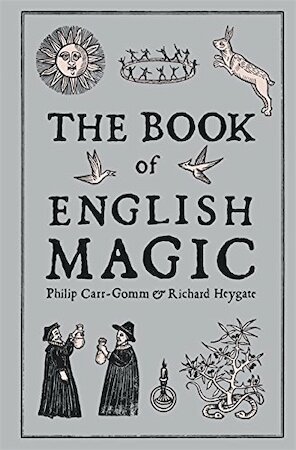 The Book of English Magic

The Book of English Magic explores the curious and little-known fact that of all the countries in the world, England has the richest history of magical lore and practice.

English authors such as J.R.R.Tolkien, C.S. Lewis, Terry Pratchett, and J.K.Rowling, dominate the world of magic in fiction, but from the earliest times, England has also acted as home to generations of eccentrics and scholars who have researched and explored every conceivable kind of occult art.

Most people are torn between a fascination with magic and an almost instinctive fear of the occult, of a world redolent with superstition and illusion. And yet more people now practise magic in England than at any time in her history.

The Book of English Magic explores this hidden story, from its first stirrings to our present-day fascination with all things magical. Along the way readers are offered a rich menu of magical things to do and places to visit.