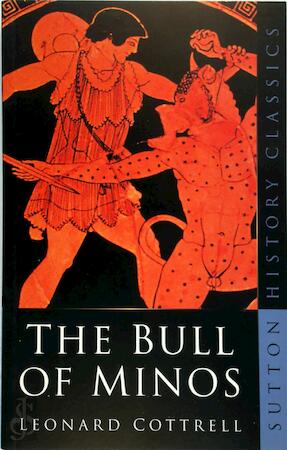 The Bull of Minos

This title explores the most remote beginnings of the Mediterranean civilizations that became classical Greece, and produces evidence to show that Homer's kings and heroes were almost certainly flesh and bone. It is the story of the great archaeological discoveries in Crete and Greece, made by Heinrich Schliemann and Sir Arthur Evans, who brought to light the burnt-out ruins of Troy, the Palace and treasure-filled tombs of the Mycenaean Kings, and the vast Palace of Sea Kings at Knossos. Chapters include The Treasure of Priam, Golden Mycenae, Island of Legend, and Palace of the Sea Kings.