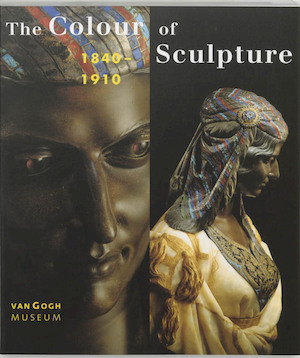 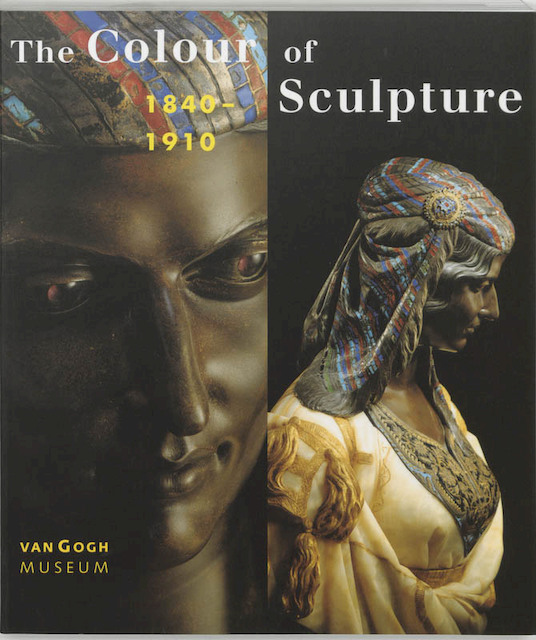 Sculpture is commonly associated with the three dimensions of volume, while color is claimed as the exclusive means of expression for painters. However, polychromy was widely used in sculpture from the Middle Ages to the Baroque and beginning in 1814, there was a renewed interest in antique polychromy. Its effect in sculpture became visible several decades later. This book sheds light on this neglected aspect and leads to a better understanding of the art of the period in general. The volume includes works by Edgar Degas, Paul Gauguin, Jean-Leon Gerome, Auguste Rodin and many others.