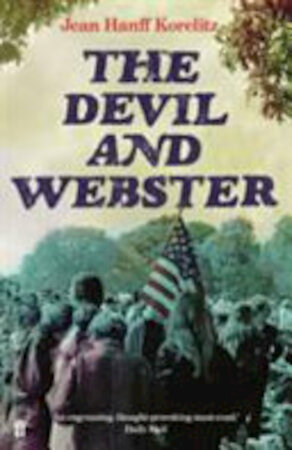 The Devil and Webster

LONGLISTED FOR THE ASPEN PRIZE

On the elite New England campus of Webster College, a student protest is underway. Initially supported by Webster's first female president, the former activist Naomi Roth, the protest begins to grow and fester, attracting the media. Attention becomes focused on one charismatic student, a Palestinian immigrant named Omar, as rising tensions on the once-tranquil campus threaten to turn violent. Faced with an impossible and potentially tragic conflict, that now involves her own student daughter, Naomi must reconsider her responsibilities to Webster, and her own long held beliefs.