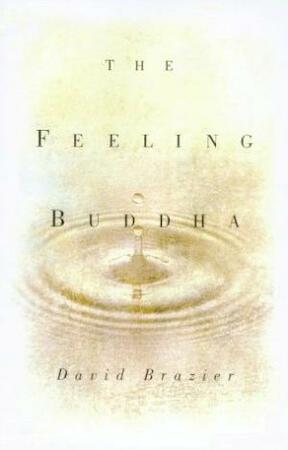 With astonishing simplicity, David Brazier distills the essence of the Buddha's message from Setting in Motion the Wheel of the Dharma, the talk he gave after he attained enlightenment. Here the Buddha spelled out the path of the Four Noble Truths as the basis of his teachings. In a refreshingly unorthodox approach to what the Buddha was really saying to us across the centuries, Brazier construes the Buddha's meaning in ways that are, in some important respects, very different from standard beliefs. The Buddha did not seek enlightenment to escape affection, Brazier says. Indeed, the Buddha embraced the inevitable suffering of the human condition as the beginning of the path to enlightenment. Nor does Brazier hold with the common idea that Buddhism implies the elimination of feelings. In Brazier's interpretation of what the Buddha taught, feelings are natural, inevitable, and noble. The Feeling Buddha gives easy access to the earliest teachings of India's greatest sage, who emerges here as a very human figure. It also serves as a practical guide for Living Life fully and deeply today.