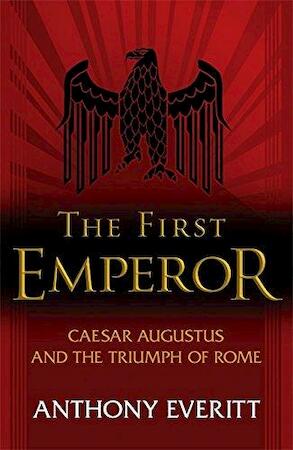 Caesar Augustus is one of the most fascinating figures in history. Plucked as teenager from provincial obscurity by his great-uncle Julius Caesar, who adopted him posthumously in his will, Augustus transformed the chaotic Republic into an orderly imperial autocracy. His consolidation of the Roman empire arguably laid the foundations of Europe.

Although a sickly young man, with a tendency to fall seriously ill at moments of crisis, Augustus taught himself to be brave and was intelligent, painstaking and patient. He worked extraordinarily hard, and, within a generation, had rebuilt Rome, transforming it into a splendid metropolis and centre for civil government and the arts.

In this dynamic and engaging biography, Anthony Everitt uncovers the deeply human character of this extraordinary man. It is also an exhilarating portrait of Roman social customs and politics.