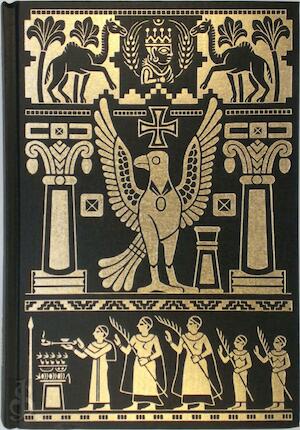 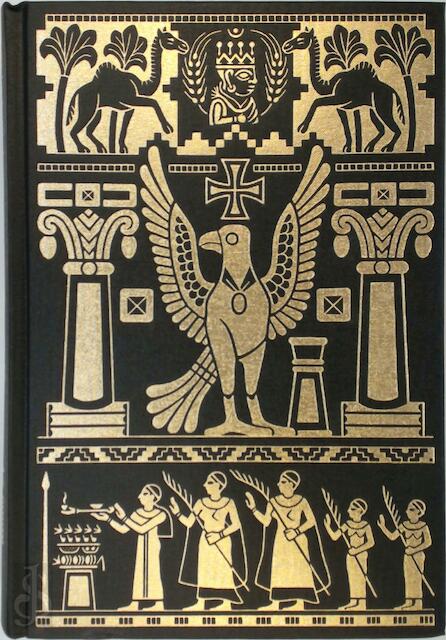 Empires of the Nile

A collection of several of the biggest kingdoms along the Nile from The Kingdom of Kush to the Napatan and Meroitic Empires; The Medieval Kingdoms of Nubia. Where the readers are transported to the exotic worlds where Africans and Egyptians, Greeks and Arabs, Christians and Pagans created multiracial and multilangual states along the Middle Nile. Together these three narratives cover a time span from the eighth century BC to the sixth century AD, offer an compelling insight into the nature of these worlds.