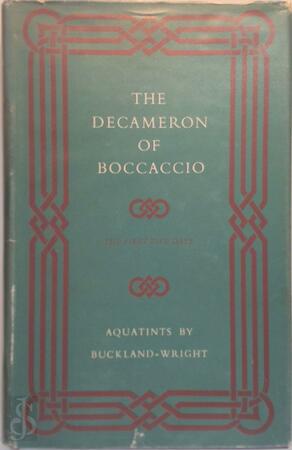 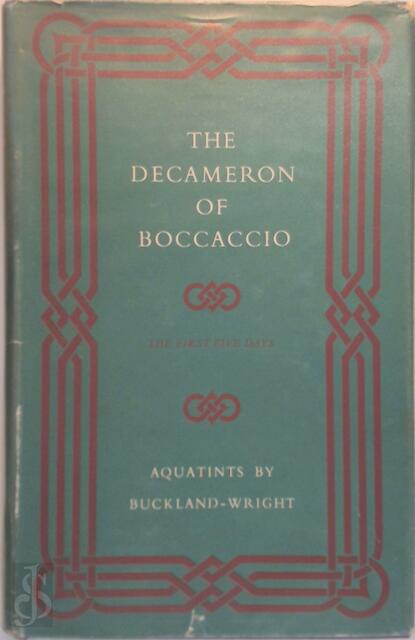 The Decameron of Boccaccio

In Italy during the time of the Black Death, a group of seven young women and three young men flee from plague-ridden Florence to a deserted villa in the countryside of Fiesole for two weeks. To pass the evenings, every member of the party tells a story each night, except for one day per week for chores, and the holy days in which they do no work at all, resulting in ten nights of storytelling over the course of two weeks. Thus, by the end of the fortnight they have told 100 stories.
This edition contains the first fifty stories.