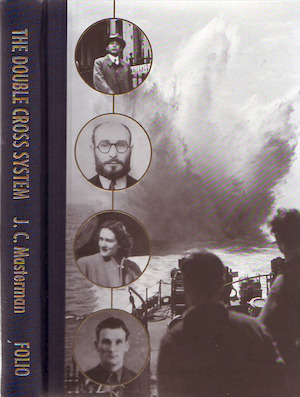 J.C. Masterman was chairman of the Double-Cross Committee at the height of World War Two. This is his account of the double agents, deception and counter-espionage which were key to the victory of D-Day.

Written as an official report for MI5 in 1945, originally published with the permission of the British Government over twenty years later, The Double-Cross System details the Allied handling of enemy agents and the British infiltration of Nazi spy-rings.

Telling the stories of the agents codenamed Zigzag, Tricycle, Garbo and Snow, Masterman also tells the story of a triumphant operation in the Second World War's intelligence effort.